RNW Media has transformed from an international broadcaster to a media organisation using digital media for social change.

From 1947 to 2012 RNW Media was the Radio Nederland Wereldomroep (Radio Netherlands Worldwide), the Dutch international public broadcaster funded by the Dutch Ministry for Culture and Education. In 2013, RNW Media restructured and became a media organisation for free speech with funding from the Dutch Ministry of Foreign Affairs.

The Free Speech organisational programme ended in 2016, marking a further transition for RNW Media. That year, RNW Media developed a new overarching organisational strategy 2016-2021, “Enabling the Next Generation: Young people, media and social change” and a corresponding organisational programme, The current programme, “Enabling the Next Generation”, focuses on building digital communities of young people living in restrictive settings and facilitating their ability to effect social change. 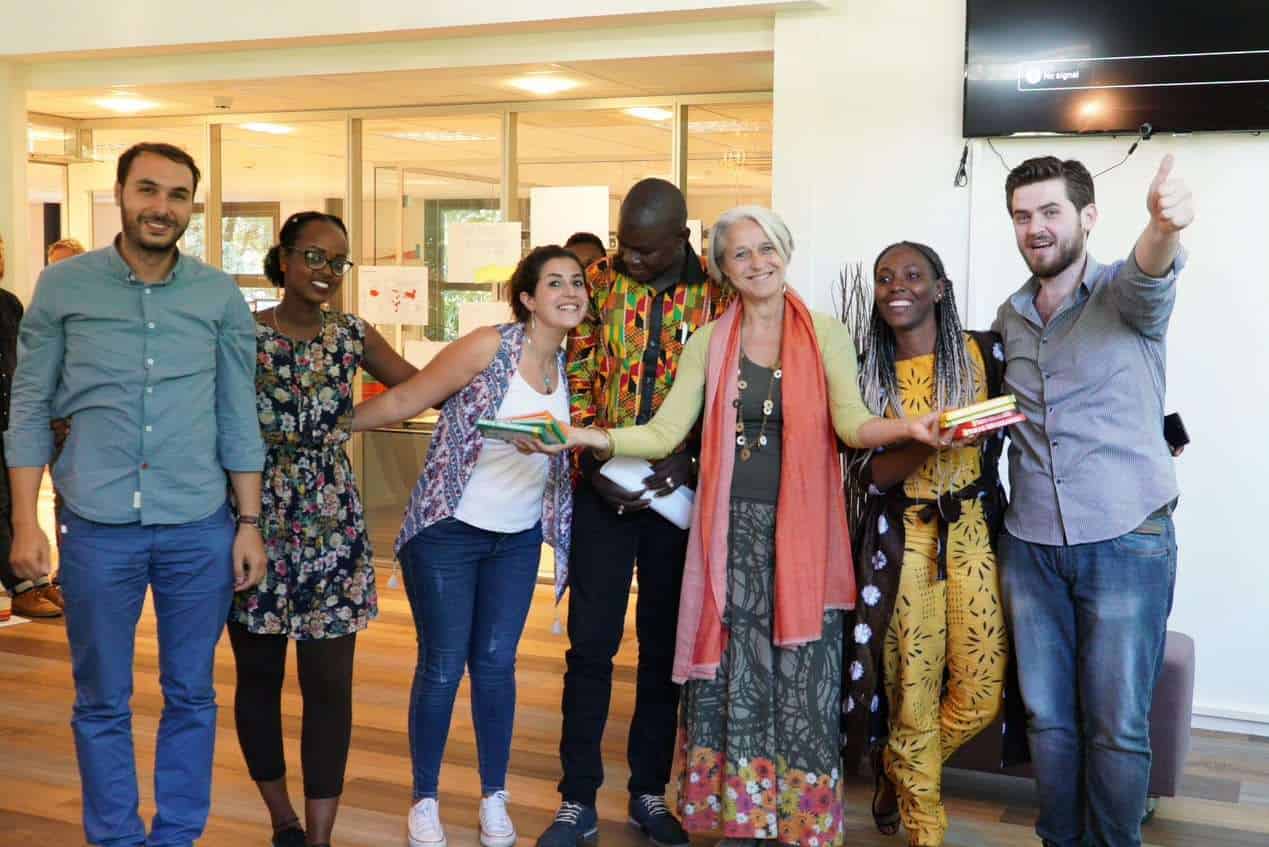 RNW Media has an ambitious vision and is always looking for ways to partner with like-minded organisations. We already have a great network of partners and donors. Be sure to contact us if you want to be a part of it.

join our network
Scroll to top