‘I have always been a fattie … but my thoughts about my body have changed which can be attributed to Love Matters”. That was one of the many responses to the recent Love Matters China campaign #NoBodyShaming. The two-week campaign via Chinese social media channels, Weibo and WeChat, challenged norms and stereotypes around physical beauty in China with the aim of encouraging young people to celebrate body diversity and learn to love themselves.

Ideas about what constitutes physical beauty in China are as restrictive and specific as just about any other culture in the world and ‘body-shaming ’is endemic. It’s not just about being fat – although that’s one issue. Men who are short or thin (or both) are ‘sissies’ – effeminate, weak and unlikely to find love. Fat men or women are pigs, with spare tyres and muffin tops. A flat-chested woman might be described as a landing strip, and shoulders that are rounded rather than square are seen as highly undesirable. Love Matters China wanted to tackle this mindset and encourage their young audience to feel more confident about their bodies.

Widespread dissatsfaction
Before designing the campaign, Love Matters China conducted an online survey to get a better understanding of how young Chinese people feel about their bodies – and if they’re bothered by other people’s judgements of their appearance. Out of more than 3,600 people surveyed, fewer than 500 said they were satisfied with their physical shape – less than 20 percent. Women were more likely to feel anxious about their bodies than men, and the survey also showed women’s appearance was more likely to be judged negatively by others than men’s. Perhaps not surprising then that 75 percent of female respondents said they were either dieting or planning to diet.

Using the hashtags, #I’mBornLikeThis and #ILoveMyBody, followers were invited to model for photos celebrating ‘normal’ bodies. A series of nine different images were produced and a post on Weibo sharing these photos was viewed 4.54 million times. The post was also shared by 10 influential Chinese bloggers, each with more than 1 million followers.

Campaign images of the volunteer models

Overall, the hashtag, #NoBodyShaming, attracted 14.47 million views on Weibo. In addition, the photos, articles, short posts and videos produced around the campaign generated wide ranging discussions on issues around body shaming – including some negative feedback from users who accused Love Matters China of promoting an ‘unhealthy lifestyle’. The team responded to these and other comments to encourage deeper engagement with and by users. 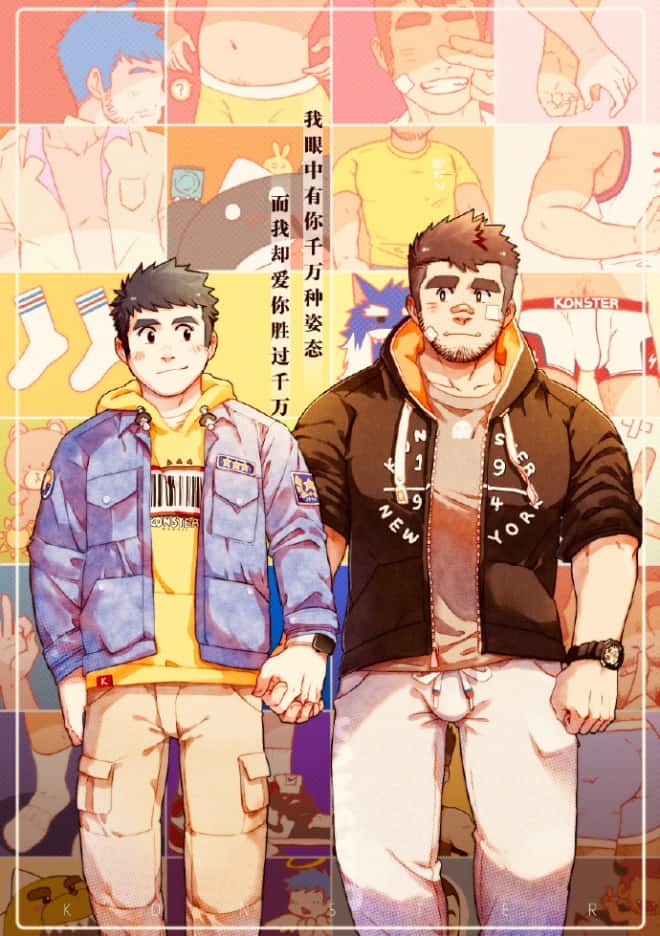 Art work posted by followers included a painting shared by “王竹心” with the caption that everybody, no matter what they look like, can be proud of themselves. 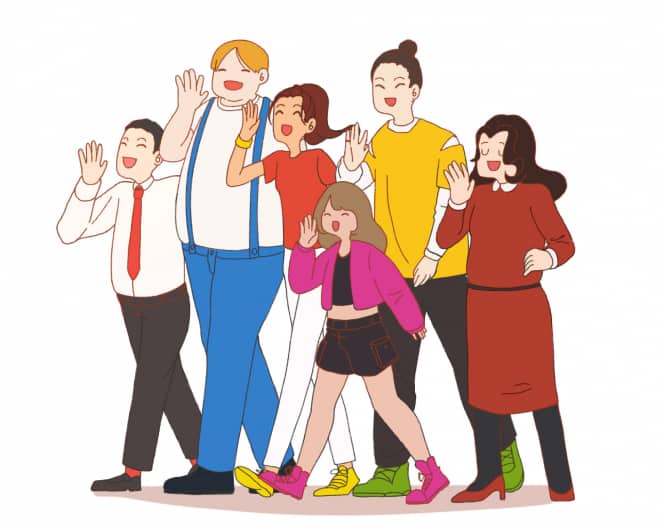 User ” 瓜子” posted an image which they said reflected the life of their friend who is unhappy about his figure because he is not ‘tall and thin’, but he is a gifted dancer. The artists wanted to encourage this friend to stop blaming himself for no reason because he looks good as he is. More importantly, true friends only care about his inner beauty. 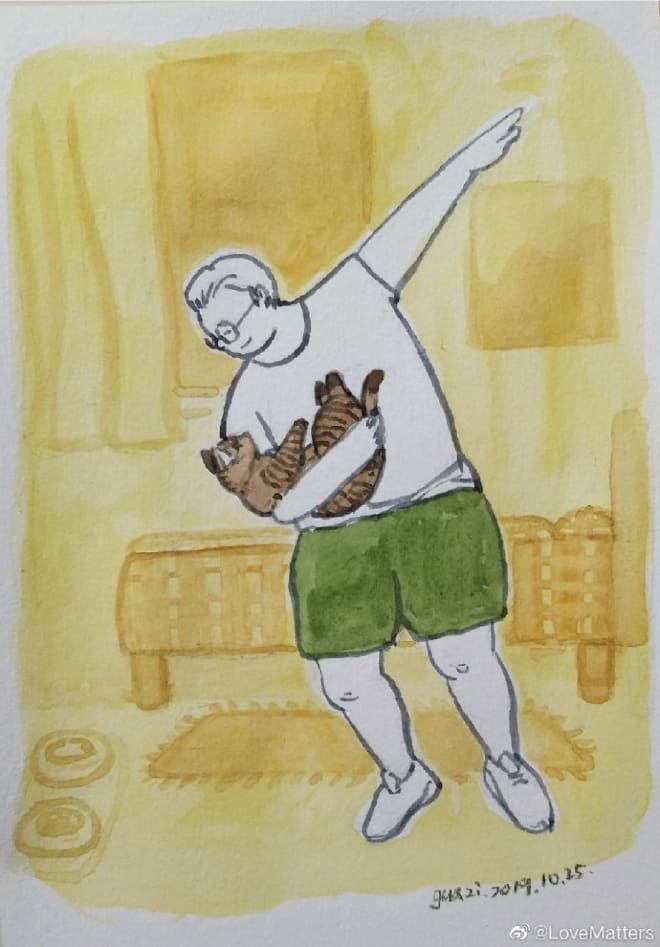 The #NoBodyShaming campaign is a strong example of the creative approach of the Love Matters China team as they work to address the issues that generate anxiety around sexual and relationship topics amongst young Chinese people. The art generated by the campaign will be used to increase further the visibility and reach of the platform, as well as support the strong messaging.

read more
The power of TikTok in China

#JustAnotherDay – 16 Days of activism against GBV
Scroll to top