Inclusion is a core value for RNW Media and a central pillar of our organisation. Our country teams strive to ensure that our digital platforms attract communities as wide and diverse as possible. We also aim to ensure that our workforce and structures reflect and reinforce that diversity and inclusivity. To help ensure that this principle runs through the whole of RNW Media’s organisational structure, the Supervisory Board recently welcomed two new members who reflect our audience of young people around the world.

RNW Media is led by a CEO, Jacqueline Lampe who bears final responsibility for the organisation. She is overseen by the Supervisory Board which is responsible for supervising the development and execution of vision, mission, strategy, inclusion of stakeholders and risk management. Supervisory Board members, who do not receive financial compensation, bring the strength of their own networks to their role and act as advisors to and ambassadors for RNW Media.

Recruiting young talent
RNW Media is lucky to have a highly committed Supervisory Board and they decided in 2019 that a more diverse team would be better equipped to support the organisation’s vision and mission. And so the search began for – in the words of the recruitment advertisement:

Highly talented people, socially engaged and committed to social change for young people in restrictive societies, with proven experience in one of the countries where RNW Media is active in the Middle-East and Africa and who represent and reflect RNW Media’s target group, aged 15-30 years old.

A video was created describing RNW Media’s work and inviting people to apply for a position on the Supervisory Board and this was distributed via social media in all our target countries. In all, contact was made with around 100 candidates who submitted resumes and a short video outlining their motivation. After a careful interview process, Sana Afouaiz from Morocco and Franklin Ugobude from Nigeria were invited to visit RNW Media head office in Hilversum where they met with staff and current Supervisory Board Members and were formally approved as new members. 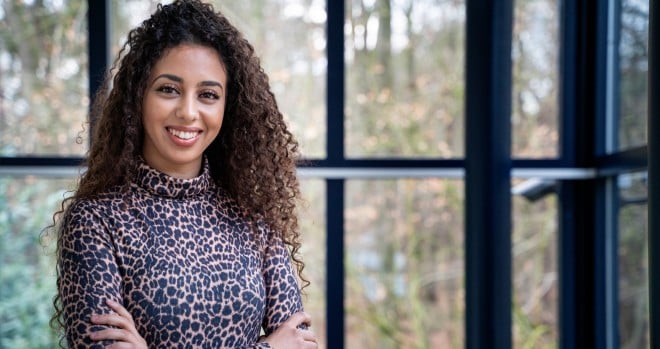 Sana Afouaiz was born and grew up in Morocco and has been a women’s rights advocate her whole life. She has campaigned and worked on women issues in 50 countries. While still living in Morocco she spent 2 years campaigning against a law which allows rapists to go unpunished if they marry their victims. She says:

My journey is about telling stories of the invisible and the voiceless and putting human rights in the heart of the debate, hoping for a better humanity.

Drive for social justice
Afouaiz is now based in Brussels where she runs Womenpreneur, an organisation with a community of 10,000 followers which aims to advance women’s place in the entrepreneurial scene, technology, innovation and society. She has also created a movement called Womenquake which aims to challenge the mindsets that maintain misogyny and injustice. She believes technology is a powerful tool and that online activism can shift discourses and narratives. She is the author of Invisible Women of the Middle East.

RNW Media’s focus on building digital communities of young people for social change resonates strongly with Afouaiz. Speaking to colleagues in the Hilversum office she said:

Social justice is why I’m here today. I’m pleased to be part of the Supervisory Board. I shall contribute to the social mission of the organisation and make sure that the voices of the voiceless are in the front line. I hope that through my contribution we can write a new chapter of humanity where no-one is left behind. Your projects and work ethic inspire me. Thank you for having me and I’m looking forward to contributing to positive change. 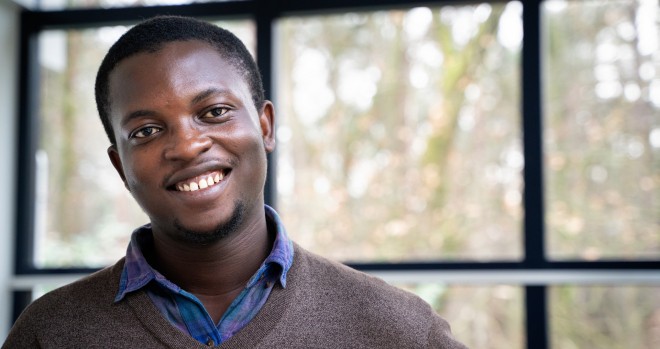 Franklin Ugobude is a marketing and communications specialist based in Lagos, Nigeria. He is currently working for Wallets Africa – a company that aims to facilitate the ease of payments around Africa. He is also Director of Media and Communication for the Consent Workshop, a youth-led grassroots NGO aimed at deconstructing rape culture through consent education and awareness raising. The organisation works to break the silence around sexual abuse and foster a positive sex culture among young people. They go into schools to offer workshops around the issues as well as working online. Ugobude applied to join the RNW Media Board because, he says:

I believe we all have a role to play in the change we want to see, and I strongly believe in the importance of creating digital communities to enrich the opportunities for social change.

Work of the heart
Ugobude was impressed by the RNW Media colleagues he met when visiting the head office,

Everyone who has talked to me today has been cheerful and in all the conversations I had it was evident that the work that is being done here is work of the heart and not just a job that has to be done. People were very passionate about the work they were doing. I was especially fascinated by the guys who handle data – they just blew me away. I love the diversity and I look forward to bringing my voice into the team.

Afouaiz and Ugobude will be joining the current Board line-up of Saskia Braam, Susan Blankhart, Theo Huibers and Nicole Kuppens. You can read more about them and the work of the Supervisory Board here. 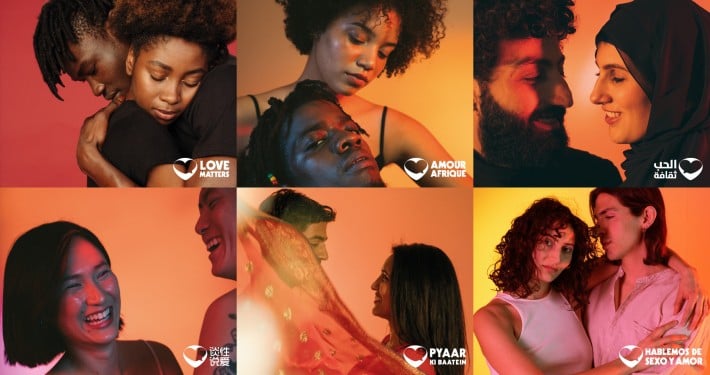 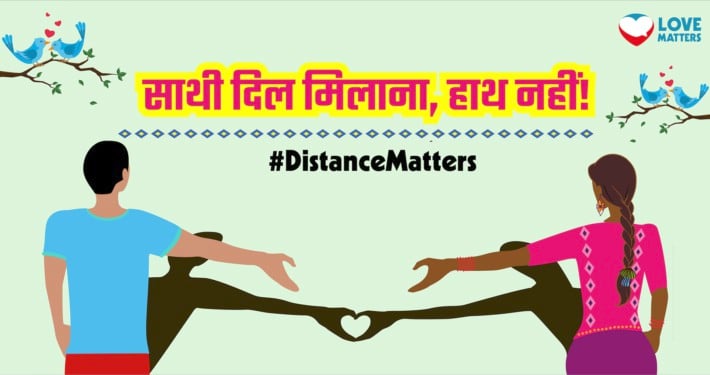 Can we kiss? Love Matters India and the end of lockdown

As India began to ease its lockdown restrictions, the local Love Matters team were inundated with questions from their community of users about just what it was or wasn’t safe to do.

read more
Breaking the silence around sexual harassment in DRC