Gender-based violence can happen anywhere, anytime to anyone – but it is never ‘normal’. RNW Media’s video #JustAnotherDay aims to raise awareness of that fact and marks the launch of our organisation-wide campaign in support of the 16 Days of Activism against Gender-based Violence, which runs from today, November 25, until December 10, International Human Rights Day.

Annually, since 1991 the 16 Days campaign has been used by activists around the world to call for an end to all forms of gender-based violence (GBV). This year all of RNW Media platforms across 13 countries will be taking part with activities reflecting the local situation.

The experiences described in this video are not those of the persons featured but are based on true stories.

RNW Media’s platforms in the MENA region, Africa and Asia have each developed their own campaigns that bring a range of different perspectives to GBV as a human rights violation. Among the diverse issues being addressed are toxic relationships leading to intimate partner violence in Kenya and increasing access to services for survivors of GBV in Yemen. The Citizens’ Voice and Love Matters teams in China are working together with UNWOMEN on a social media campaign #OrangeTheWorld around the official UN theme Orange the world – generation equality stands against rape.

There will be both online and offline campaign activities ranging from debates to videos to special radio shows and RNW Media will be highlighting different country activities each day on its social media channels. Be sure to follow us via Twitter or Facebook to get the latest updates. 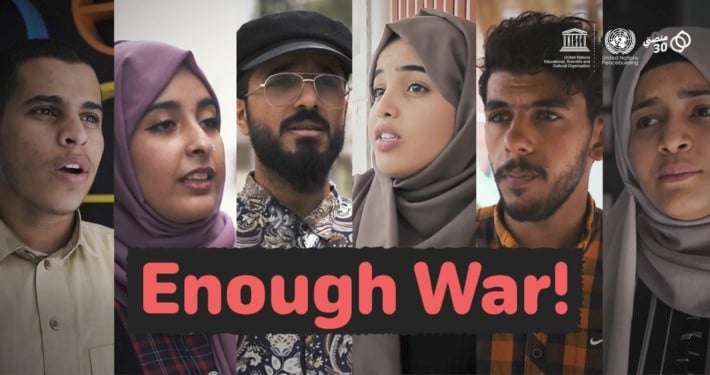 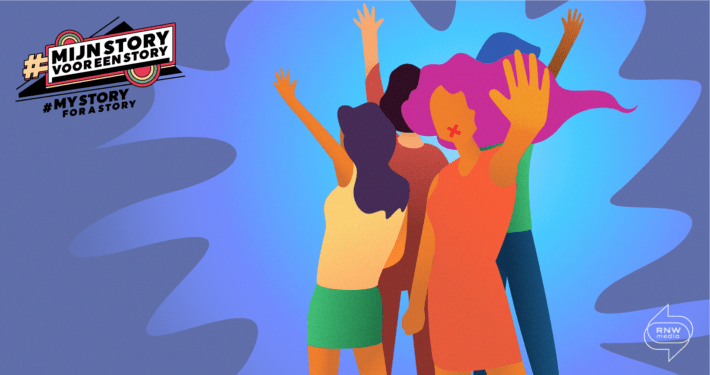 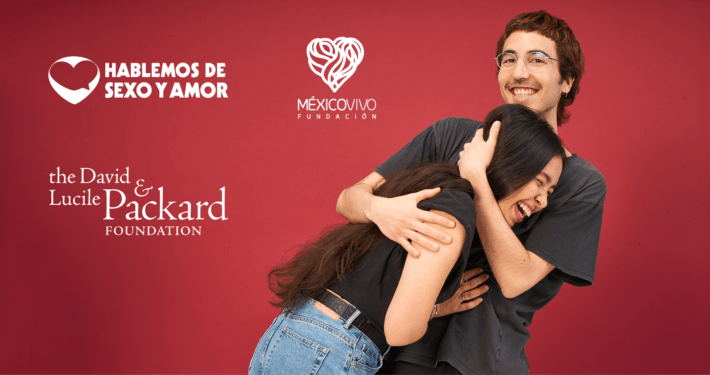 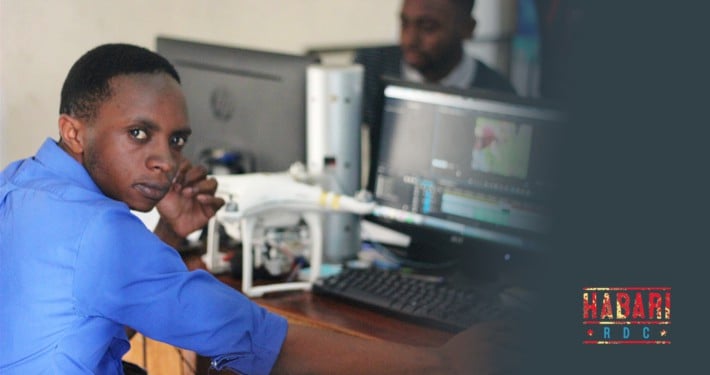 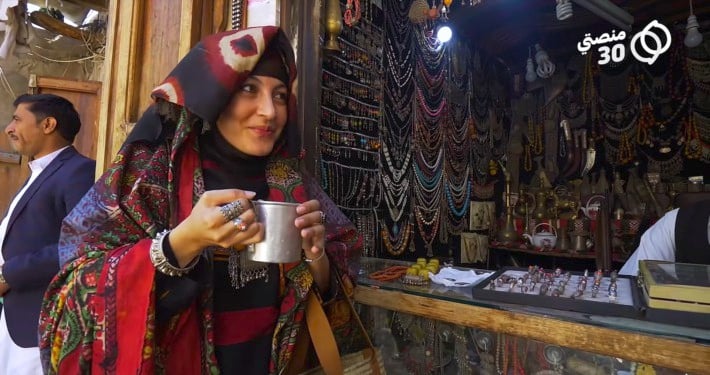 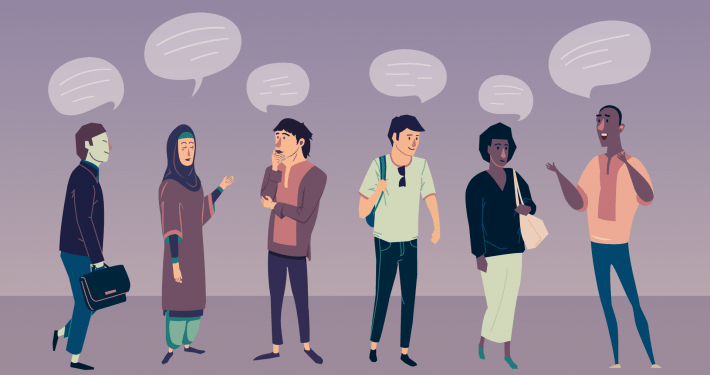 Work opportunities for all at IGNITE
Scroll to top