Michael Okun Oliech is a Kenyan writer, blogger and human rights activist. He recently took part in an RNTC masterclass on storytelling for lesbian, gay, bi-sexual and transgender (LGBT) visibility in Nairobi which, he says, “completely changed” his writing style for the better.

Shaping attitudes
Negative attitudes in Kenya toward LGBT people can translate into tragic consequences and same sex relations can result in more than a decade in prison. According to Oliech:

“The majority of people who live in Kenya strongly disapprove of homosexuality and topics around LGBT. The main argument is that homosexuality is against African norms and traditions, and in religion it is considered a great sin. “

Research carried out by Love Matters Africa into the visibility of the LGBT community and its representation in the Kenyan media confirmed that these negative attitudes are reflected in and amplified by the media. This kind of coverage plays a significant role in shaping public opinion and more positive and less stigmatising reporting on LGBT issues can be an important step in advancing the human rights of Kenya’s LGBT community. Quality coverage on LGBT issues is all the more important right now as Kenya’s High Court is poised to rule on the decriminalisation of same sex relations.

Compelling stories
So Love Matters Africa worked with RNTC, RNW Media’s training centre, to design a two-day masterclass for a group of invited media professionals. The aim was to have these practitioners interact with members of the LGBT community, as well as health care and service providers who work with the community. This would enable them to write compelling stories from an informed perspective. Participants were introduced to the persuasive storytelling method taught by RNTC which enables journalists to create engaging media content that can drive social change and increase the visibility of marginalised groups.

Oliech’s attempts to change attitudes had previously been focused on providing “correct information” about Kenya’s LGBT community. But the insights he gained from the RNTC masterclass have sent his work in a new direction. He now wants to “demystify” the topic and advocate for the rights of LBGT people, with positive results:

“The training was eye opening for me. What really stood out was the amount of difference human-interest stories /stories for social change can make. I have completely changed my style of writing from advocacy angle to human-interest angle, and I am now getting a lot of positive feedback. “

It’s not always easy, however,

“People do not view members of the LGBT community as human beings and believe they have no rights, though I believe LGBT people are human beings and have rights. So whenever I write on LGBT topics, people are quick oppose it and criticize. They don’t look past their beliefs hence they miss the point.”

”Voice of the voiceless”
Love Matter Africa believes media can play an important role in creating an enabling environment for and advancing human rights. Oliech agrees:

“The media should be the voice of the voiceless and also shape the attitudes and perceptions of people… We need more stories and discussion on LGBT issues in the media and to get people to understand that LGBT people are human beings, then we can see a reduction of homophobia”. 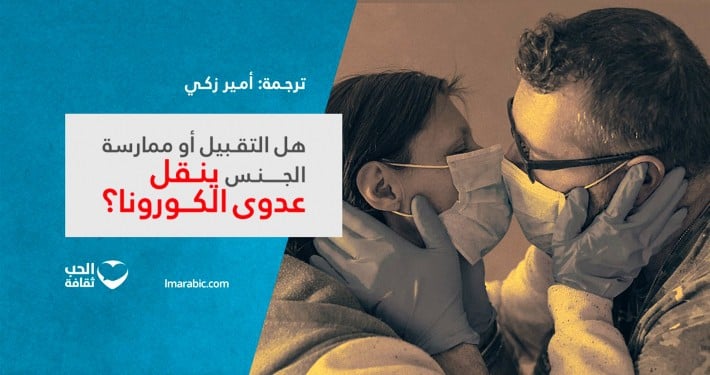 Taking the fight against COVID-19 online

As COVID-19 forces more and more people to isolate themselves, the digital space has become increasingly importanto as a source of both news and social contact. RNW Media's teams around the world are working hard to support the young people in our digital communities. 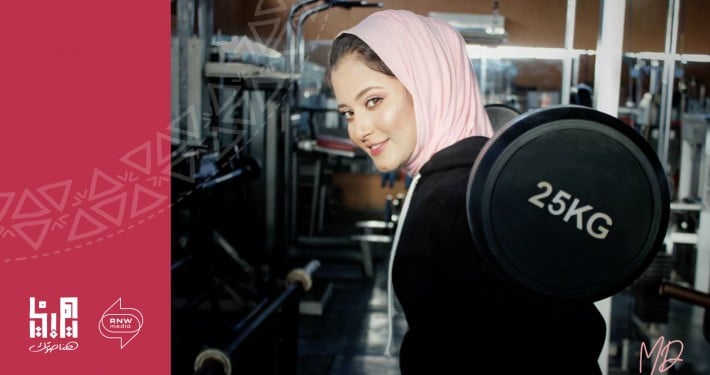 Changing the face of bodybuilding in Libya 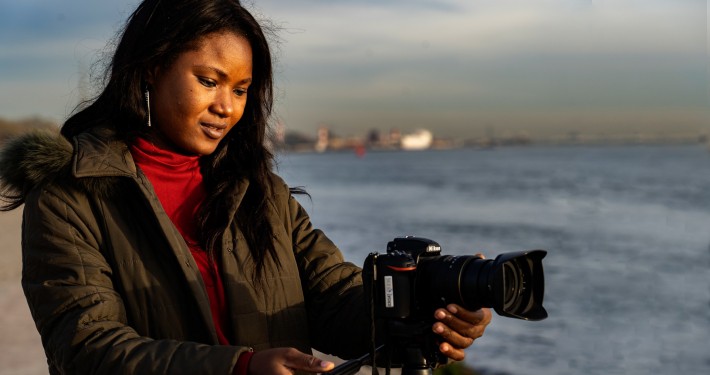 RNW Media is one of 10 organisations that have signed a joint statement emphasising the crucial role media can play in advancing the rights of women and girls and achieving gender equality. 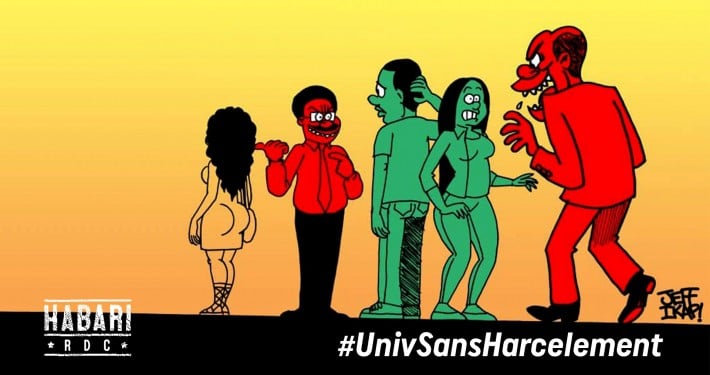 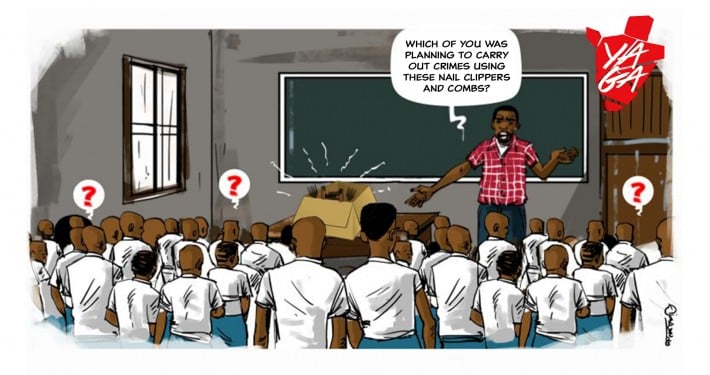 An unusual school day in Bujumbura