Influencing policy-makers and bringing about change usually takes years and years of persistent effort and advocacy. But sometimes opportunities arise that can lead to quick results if seized in a timely way. This was the case for the Justice4Her platform in China, which succeeded in influencing new domestic violence regulations within six months.

The story began when a group of Chinese pro bono lawyers were following a training aimed at improving their capacity to support survivors of gender-based violence (GBV) and represent them in court. The training was organised by RNW Media’s Justice4Her project together with their partner Qianqian law firm. Co-funded by the EU, Justice4Her works to strengthen the rule of law to reduce GBV against Chinese women migrant workers. Diverse online channels and offline activities aim to raise awareness of the issues, inform this target group of their rights, amplify their voices and support their access to justice.

Seizing an opportunity
The training was in its second day when a member of the Justice4Her team saw Hubei Province had published a draft of its new domestic violence regulations online, and civil society could submit comments and suggestions for changes for a two-week period. The senior lawyer from Qianqian law firm quickly set the 40 training participants to studying the regulations. Under Qianqian’s guidance the group worked through the dense legal text discussing changes to make for stronger and more gender sensitive regulations.

Changes made
The civil society group of legal experts provided 24 constructive suggestions to the People’s Congress of Hubei Province. About a month later, Qiangqiang received a reply thanking them for the input and saying the People’s Congress would give the suggestions serious consideration. When the new law was finalised and published six months later, Justice4Her could confirm that six of their suggestions had been incorporated in the law. A team member described two of the changes as a direct copy-paste of their proposed text, while four other clauses had been re-written in line with the feedback.

Expanding the law
The changes made to the anti-domestic violence law mean that vulnerable groups such as the elderly, pregnant women and the seriously ill will be given special protection and priority services. The definition of domestic violence has also been expanded– the draft version referred to ‘physical and mental iolations’. This clause now reads ‘physical, mental and other violations’ making it easier for other forms of GBV, such as emotional or financial coercion, to be prosecuted.

More and better protection
Additions made to the law drawing from Justice4Her’s input include a clause saying public judicial institutions, such as police, courts and prosecutors should strengthen their efforts to combat domestic violence. This clause also refers to the need to increase public knowledge of anti-domestic violence legislation and ensure both perpetrators and targets of GBV understand the law. Another new addition is a clause calling on relevant local authorities to “establish anti-domestic violence links” and carry out risk assessments to “find the hidden dangers of domestic violence [and enable] timely prevention and treatment.” Hubei Province also made important changes made regarding shelters: they should respect the privacy of survivors and provide social and psychological services.

Discussing the activities that led to these policy changes being made, Regional Manager for China, Lei Ma said:

It’s quite common in China for the provincial People’s Congresses to draft legislation complementing national laws and that was the case with China’s first national Anti-Domestic Violence Law which came into effect in 2016. The advocacy strategy developed by Justice4Her and its partner Qianqian law firm is to identify and use these provincial opportunities to influence the laws.

Strategy+flexibility
Influencing the legal framework for stronger implementation of the Chinese anti-domestic violence law has always been part of the team’s advocacy strategy. Justice4Her and Qianqian had submitted legislative proposals earlier to the People’s Congress of Beijing and the province of Inner Mongolia. But being strategic isn’t always enough. Lei Ma stressed that being flexible enough so that you can react quickly is also important.

“The team is constantly on the look-out for opportunities to influence policy and these do come up, especially at the provincial level. But there was no advance warning that these draft regulations would be published, and when they were, there was only a two-week window for submissions to be made to the Hubei People’s Congress. It was a happy coincidence that Qianqian law firm was conducting a training at the time and a group of committed legal professionals could react immediately to put the advocacy strategy into effect.” 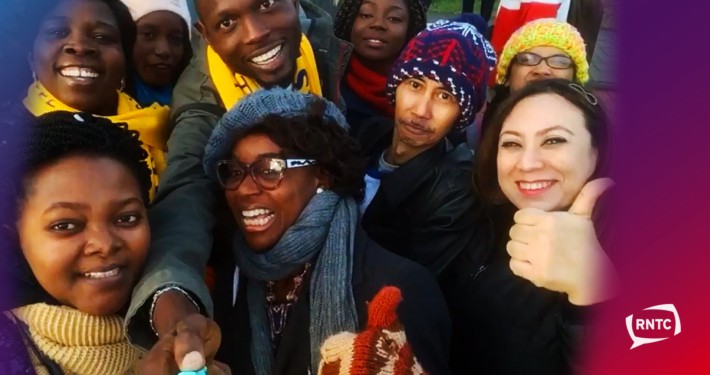 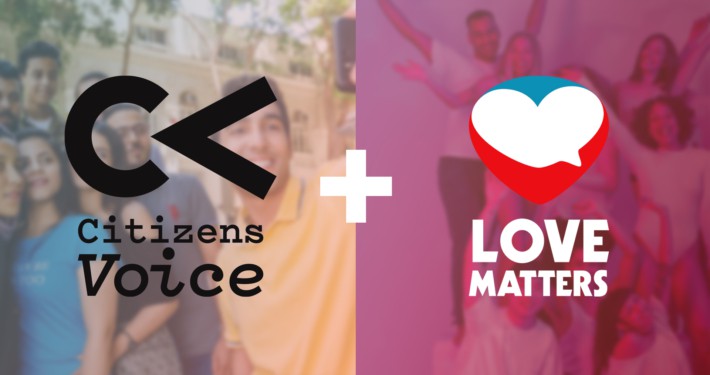 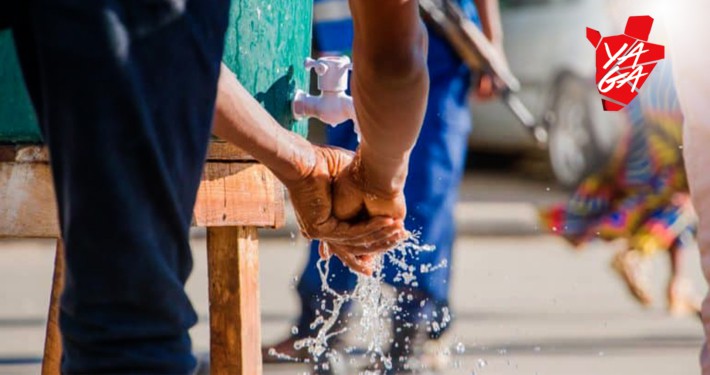 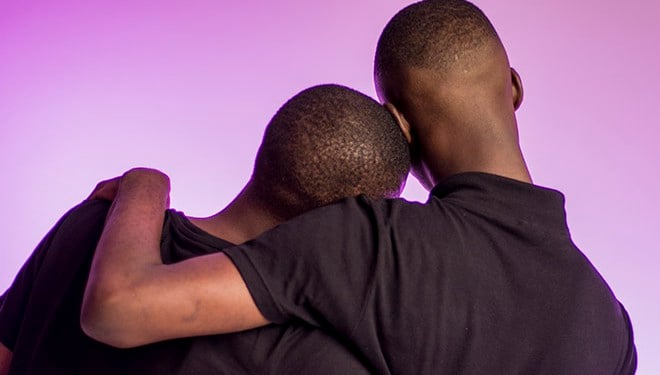 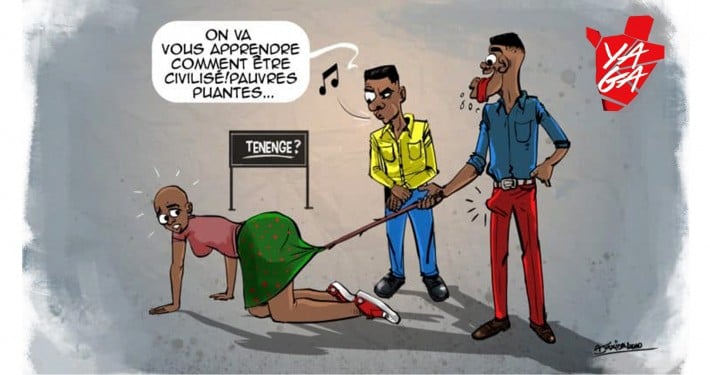 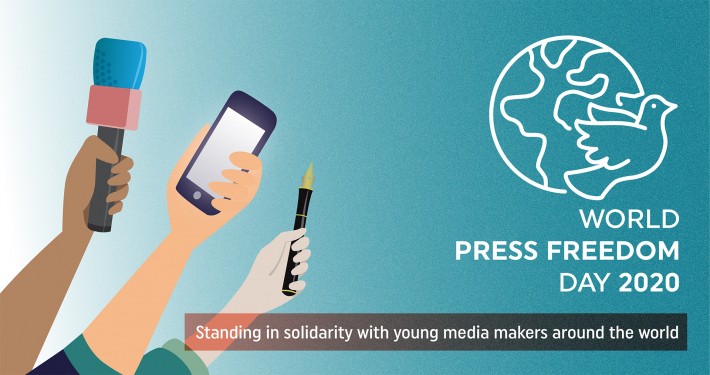 The trauma of war in Yemen
Scroll to top