RNW Media’s Huna Libya platform has won the Best Short Film Award from Democracy Reporting International and German public broadcaster Deutsche Welle. The award was given to a campaign video produced by Huna Libya as part of their Women and Work campaign launched in March 2019 in partnership with the Jusoor Centre for Studies and Development.

The partnership with Jusoor began in early 2019 with a campaign called “You and Work” which drew on the results of a survey conducted by Huna Libya about women and work in Libya. The campaign aimed to further build awareness and educate the community on key issues around the rights of women in the Libyan workforce. One of the activities was a series of discussion circles in Tripoli that brought groups of working women together to address their realities, ambitions and challenges in the workplace and in the market. These circles made it possible for members to exchange advice, experiences and sources of strength to help them cope with professional and social pressures associated with their work.

Hala Bugaigis. co-founder of Jusoor said that the discussion circles:

…made us aware of the extent of women’s knowledge gap in their labour rights, particularly in the private sector. This makes us accountable for improving the awareness and conditions of women in the workforce and to enable them to play their role in the development process.

Achieve your dream
An online campaign #عقبالك (Ogbalik in Arabic) was also launched to reach Libyan women outside Tripoli. Ogbalik is a common term in Libya, usually shared between women celebrating at weddings, engagement parties and baby showers. It means, “I have achieved my dream, I hope you do so too.” The campaign aimed to harness this spirit to celebrate the successes of working women who break through the prevailing gender stereotypes.

The award-winning video was part of that campaign. It attracted 77, 000 views and 3,400 interactions on Facebook.

The competition was organised by Democracy Reporting and Deutsche Welle and open to Libyan amateurs, artists, media professionals, filmmakers and civil society organisations.

You can read more about the collaboration between Huna Libya and Jusoor here. 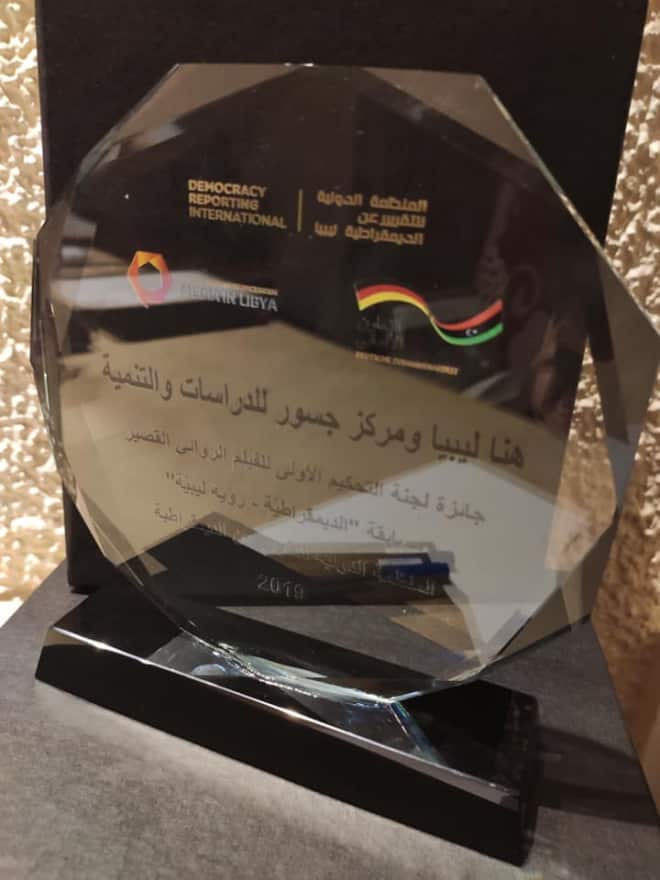 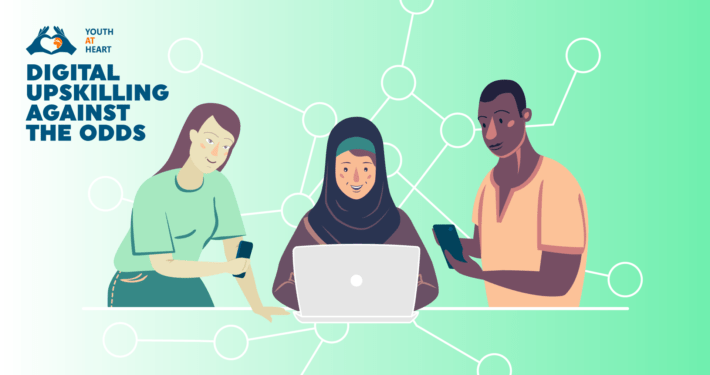 Digital upskilling against the odds

Join our Youth at Heart Spotlight Session, "Digital Upskilling against the Odds", on 2 November, co-organised with Dutch development bank FMO and Nuffic, the Dutch organisation for internationalisation in education. 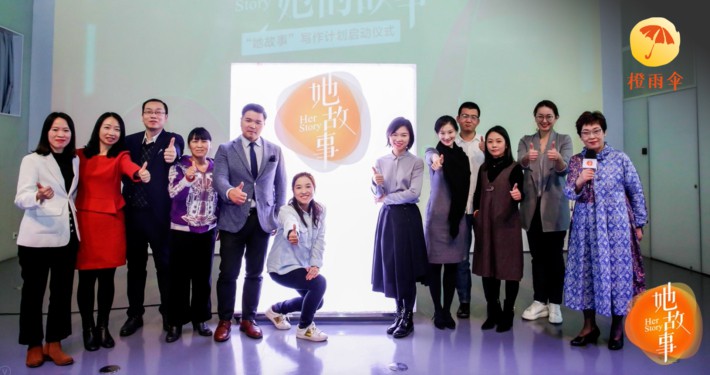 Celebrating the stories of Chinese women 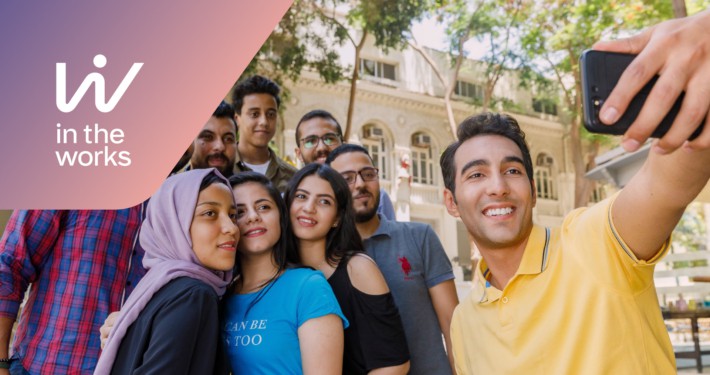 In the Works – economic inclusion for youth

Decent jobs and income are essential if young people are to participate fully in their societies. RNW Media is, therefore, proud to launch its new economic inclusion programme, In the Works. 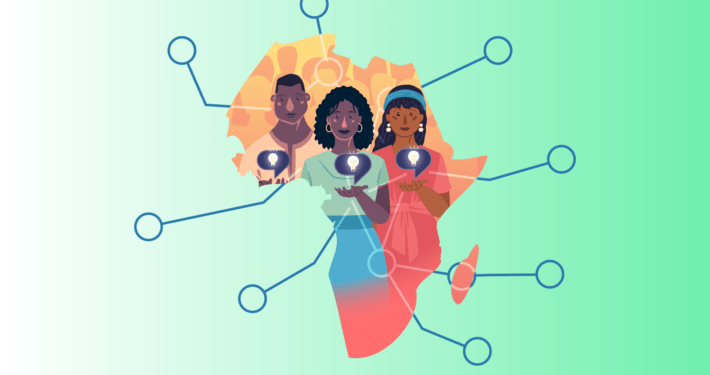 Can digitalisation lead to better jobs for African youth?

Decent jobs  are essential if young people are to participate fully in their societies - but is digitalisation the answer to youth unemployment in Africa? Join us online for an interactive debate on 15 October. 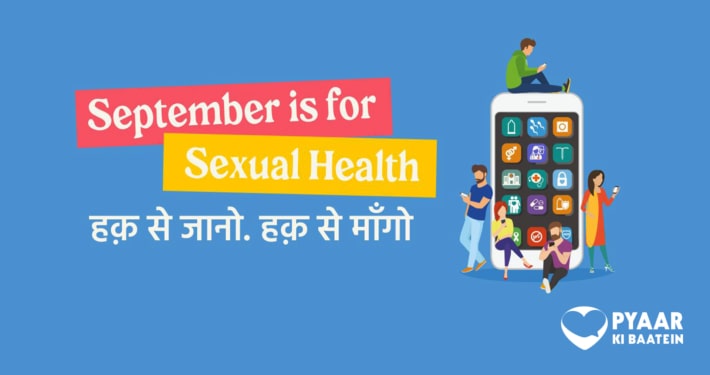 ‘Why can’t a woman decide?’

In the run up to the International Day of Action for Access to Safe and Legal Abortion, Love Matters India implemented a multi-faceted campaign #AbortionIsHealthCare to highlight the physical, cultural, legal and mental/emotional barriers to abortion in India. 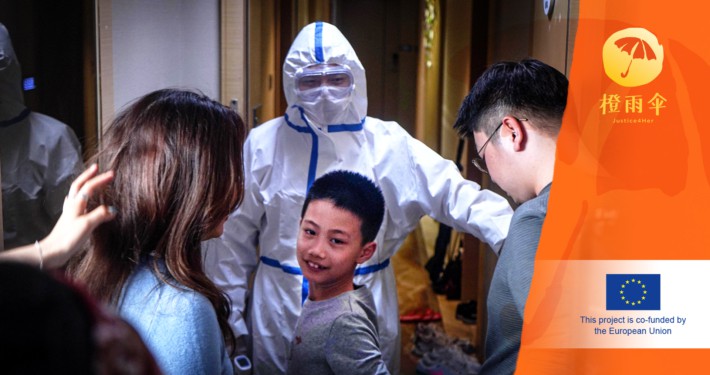 Perspectives on GBV in China

“I’m a victim of domestic violence. Could you help me? I’m in Room 301 Building 4 East Garden.” That is the note a woman leaves in a Chinese shopping centre, trying to get help while locked down with her young son and abusive husband. It’s the opening of a new video created by the Justice4Her […]